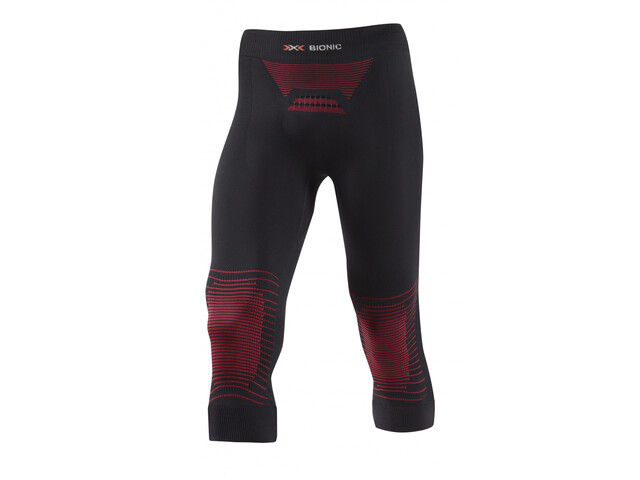 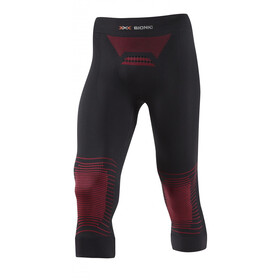 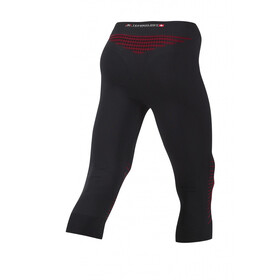 Reduce Sweat, don`t prevent it. For automobile owners, the “MK” marking system may just mean a simple model number. For the team of developers, though, these two letters alone represent months or even years of painstaking work and innumerable tests. The strategic focus is not just the design, but rather is more performance enhancements of the product: More horsepower, larger capacity, better chassis. In the end, of course, it’s all about higher speeds and better safety. That’s exactly the philosophy of X‑Bionic. Superior products, like the X‑Bionic Energizer, aren’t just replaced, rather they are constantly improved. The Swiss textile engineers needed months and months in the research laboratory together with performance athletes. They focused mostly on the athlete, not on the product. How can they better suppport athletes in their endeavours? In the end, you could hardly recognize the X‑Bionic Energizer anymore: a much larger 3D Bionic Sphere System, newly defined ventilation chambers and better joint protection.

Skin Nodor
Skin Nodor is a climate-activated nano-filament which incorporates an inorganic, bacteriostatic ingredient in its interior. The gradual release of ions, which are activated by body heat, is the key to the effectiveness of Skin Nodor. These ions inhibit the growth of microorganisms rather than eliminating them outright, thus preserving the delicate balance of the skin‘s ecosystem. In other words, Skin Nodor is bacteriostatic (i.e. it inhibits bacterial growth), rather than bactericidal (bacteria-killing). Therefore, allergic reactions do not occur. Skin Nodor is especially soft and breathable and provides superior fit.

3D-Bionic Sphere System
Leaves residual moisture on the skin that the body does not interpret as dampness. We have no sensors for sweat. We can only perceive sweat mechanically once drops form and begin to trickle down. Only at that point do we register “wet”. Sweat Traps absorb this moisture before it is felt, drawing it away to be evaporated and disposing of it through thermal dynamics. Only a thin film of moisture remains on the skin. Cooling is of course not possible without moisture.

ExpansionKnee
A knee can bend up to 160°: however, most pants can’t withstand this stress without being pulled thin and hence, resulting in a loss of functional insulation. In contrast, the accordionlike construction of the Expansion Ribs retains its insulating properties rather than losing them when the knee bends. A highly flexible system of chambers and channels spreads open with each movement, releasing the warm air stored inside.